The phoenix symbolizes immortality, resurrection, and life after death.  The Phoenix is a mythical bird who according to the Greeks lives in Arabia, near a well.  Every morning at dawn it would bathe in the water and sing a beautiful song, so the sun-god would stop his chariot to listen.  When it would feel its death approaching it would make a nest and set it on fire until it was consumed by flames.  The new phoenix would spring forth from the pyre and embalm the ashes of its predecessor in an egg of myrrh to place on an altar in Heliopolis ("city of the sun") for the sun god.  I want to thank Enzo Champagne from CHAMPAGNE! Sparkling Couture for my beautiful national outfit. 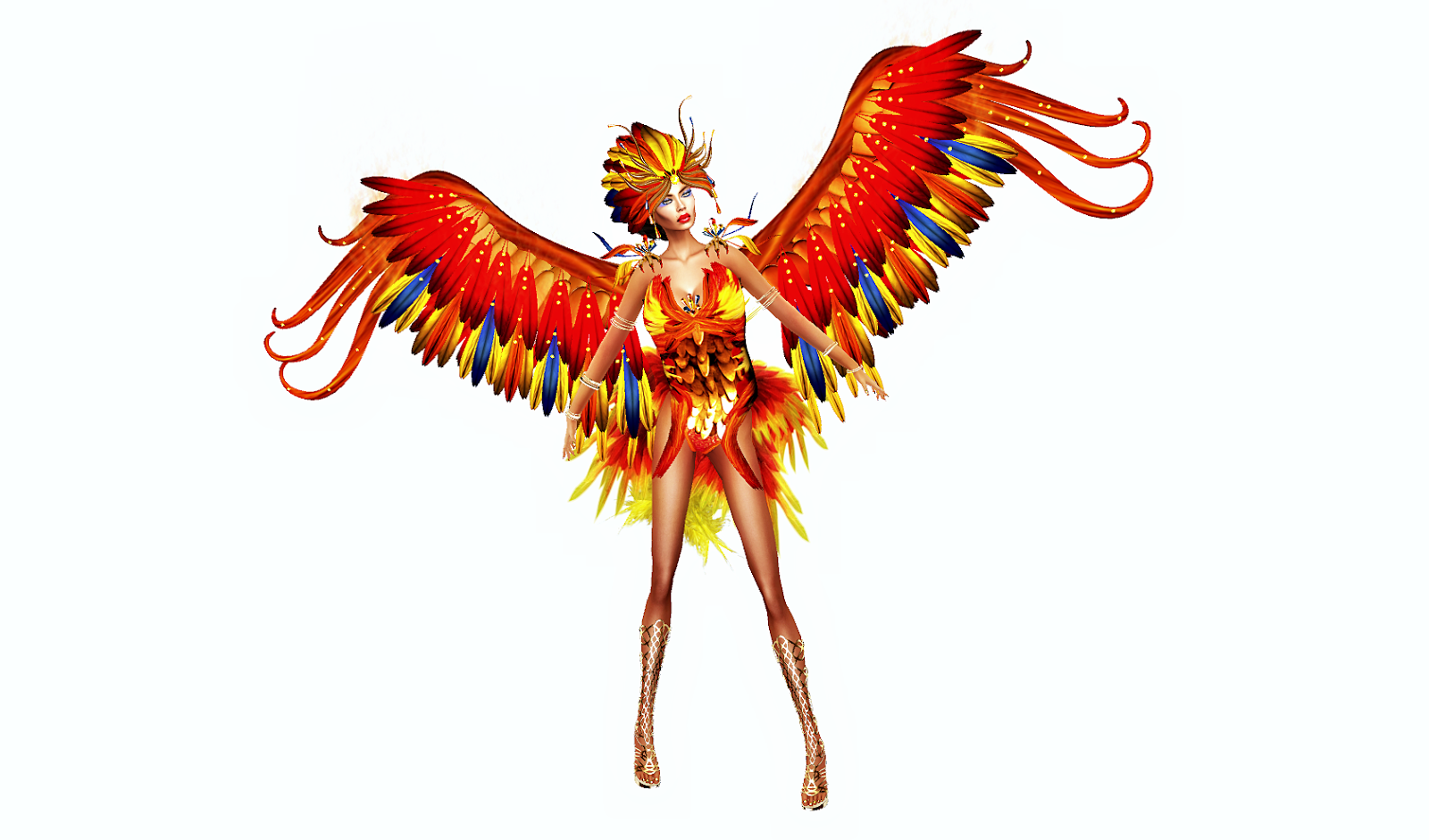 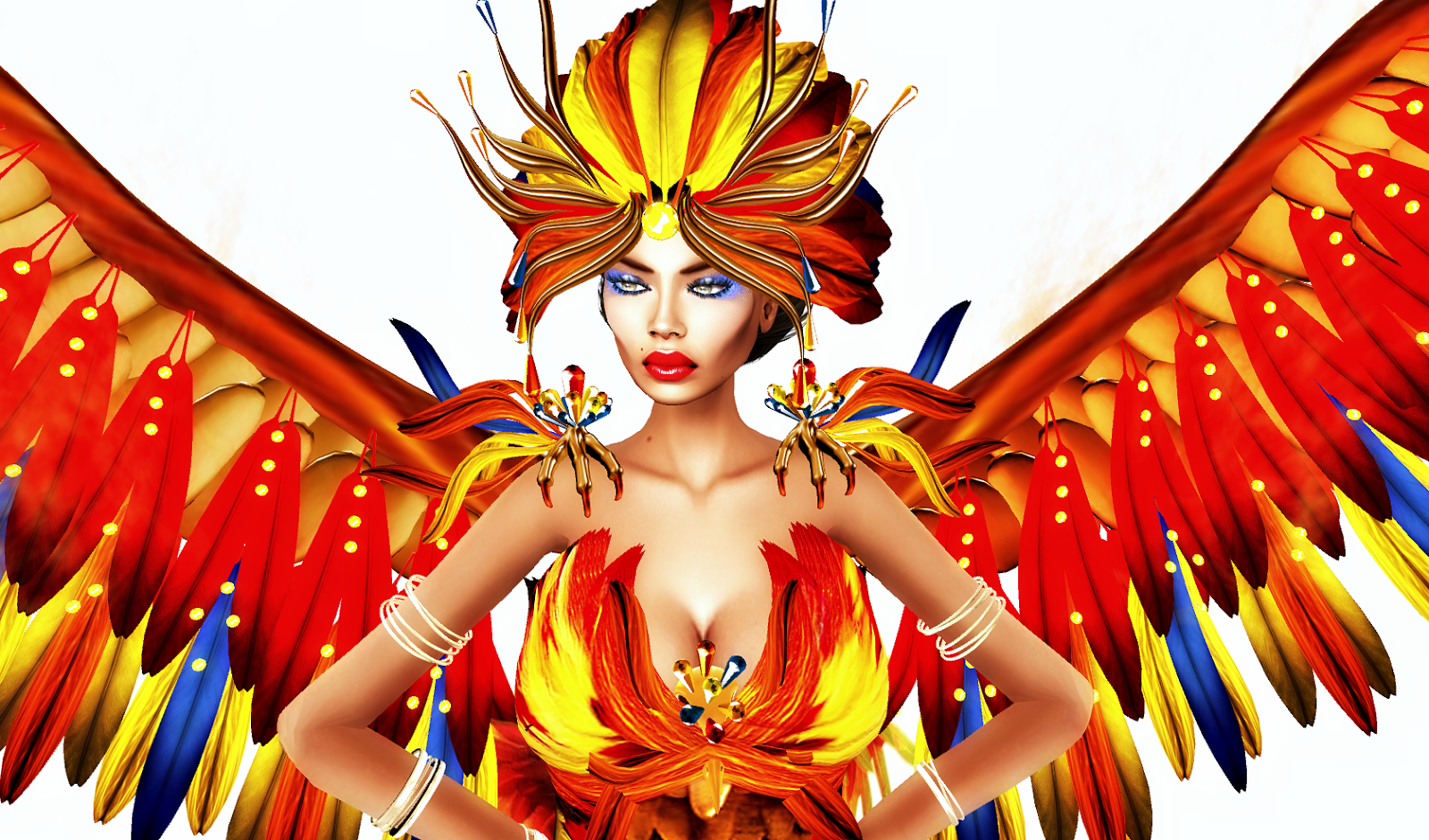 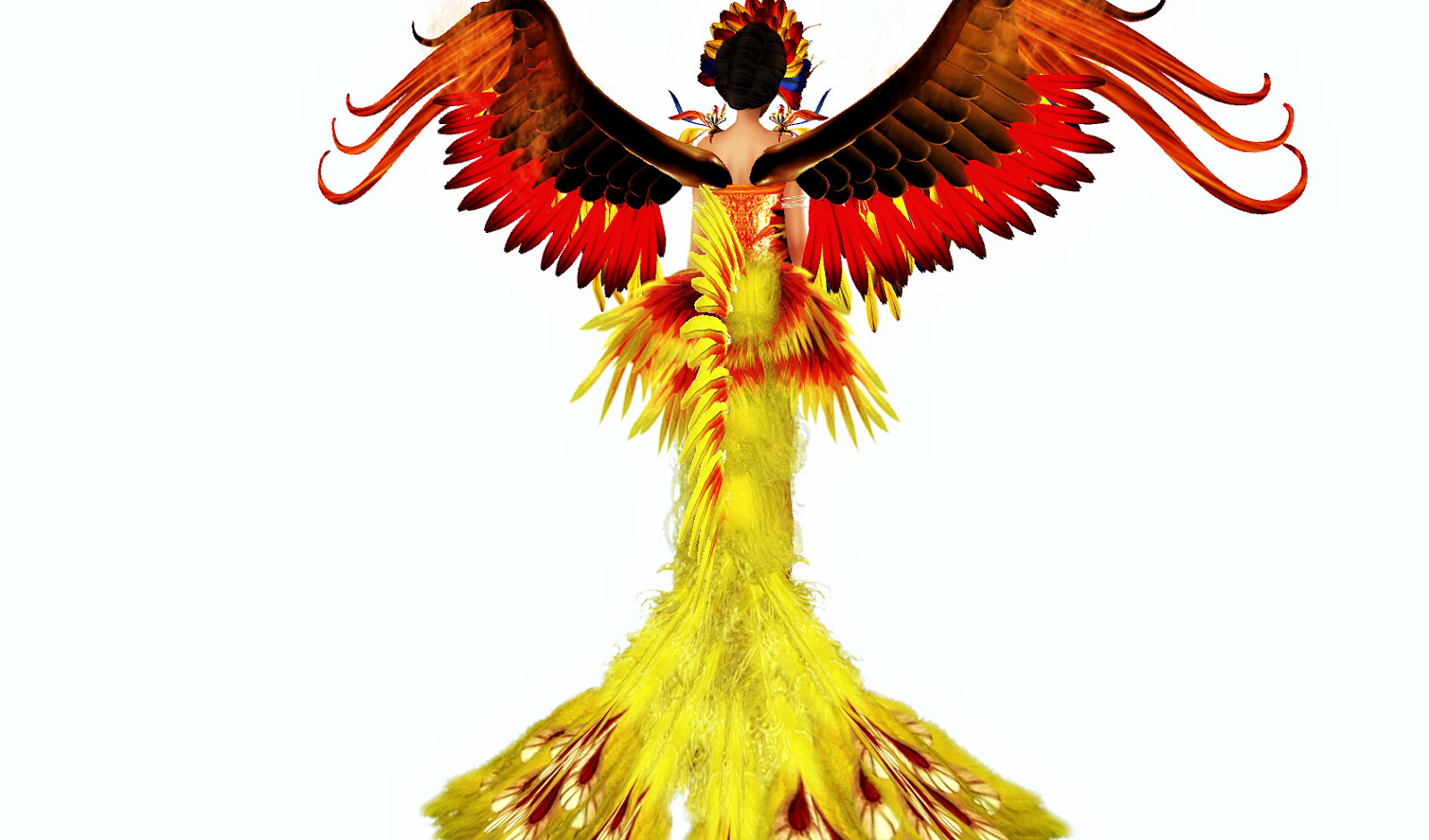 What I am wearing;

Posted by Gem's Finds at 8:21 AM No comments:
Email ThisBlogThis!Share to TwitterShare to FacebookShare to Pinterest

The last item I managed to pick up at the The 2014 SL Christmas Expo & Winter Breedables Fair is the Pearl Snow Fairy Outfit in Silver.  It is a very creative dress and comes with shoes, hair and a crown (the last two are not pictured).  The designers store can also be found here if you miss this dress at the fair: https://marketplace.secondlife.com/stores/24250?id=24250 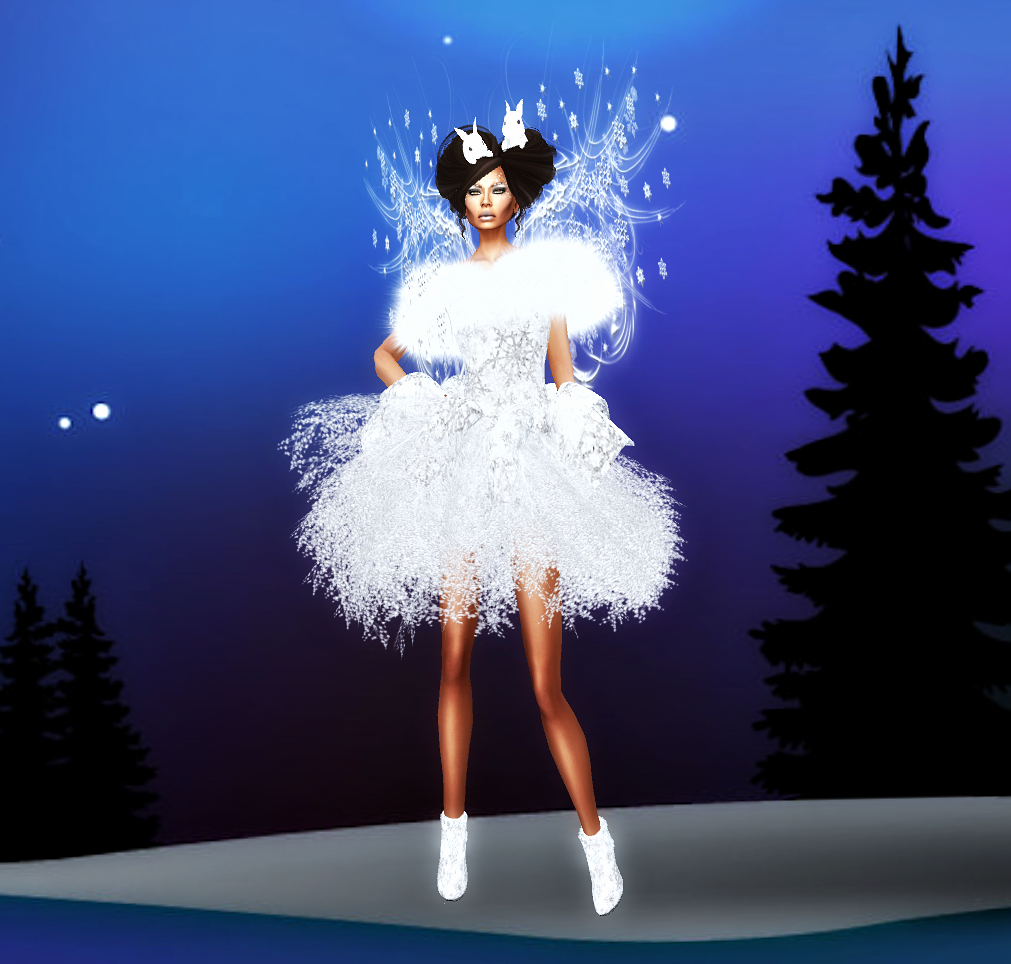 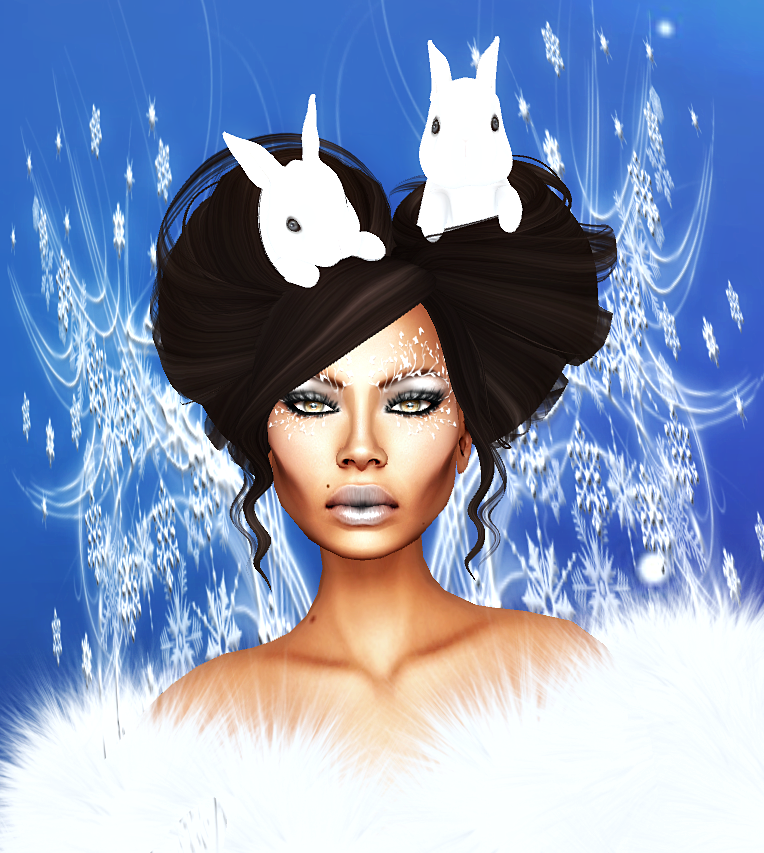 Posted by Gem's Finds at 8:21 AM No comments:
Email ThisBlogThis!Share to TwitterShare to FacebookShare to Pinterest

Here is another item that you can find at the The 2014 SL Christmas Expo & Winter Breedables Fair.  I am more of a fashion/clothing blogger than other things.  However, I loved this wearable strider bird that I picked up.  It's a ton of fun to use and run around with plus it flies. The strider bird is a gatcha object with 35 possible colors.  The ordinary gatcha is 275L per roll; the RFL birds are 500L each, and are not in a gatcha.  The bird includes a full AO with two run animations, a stand, a crouch and crouch walk, a fly, and a jump. It also comes with a bonus animation HUD with a sit, dance, squawk, and chirp animation. The Strider Bird can be found here: http://maps.secondlife.com/secondlife/Breedables%202/101/99/24


Posted by Gem's Finds at 8:30 PM No comments:
Email ThisBlogThis!Share to TwitterShare to FacebookShare to Pinterest

This was our final challenge for the competition.  It has been a long three months and I am glad to have reached the end of our challenges.  While it does push me outside of my comfort zone it does require a lot of work on every one's part.  This includes the models, the management of MVW, the stage builders and many more.  No wonder they only do this once a year.

Upon receiving this challenge I went to really analyze Lady Gaga's style.  My inspirations were her Grammy appearances.  This included both the outfits she wore on and off the stage.  My look has a haute couture feel with her love of heavy makeup and unique hair or hats.  The princess part is my skirt because every princes deserves a ball gown for her night at the ball.

This was also our press presentation day.  I was asked the following question from Dougie Boxen, CEO/Founder of Style Kingdom Magazine and CEO/Founder of Men of the Year Magazine.  His question was, "Think of your favorite movie (only one) and tell us how it reflects your personality which can be used positively in modeling".

My favorite movie would have to be A Walk to Remember which is a Nicholas Sparks novel.  It’s a romantic story where the main character remains true to herself and what she believes in despite pressure from others that she is uncool.  I believe that I have been true to myself and my beliefs throughout my career and will continue to do so along my journey.  Thank you!
􀀀
You can watch the event from this link: https://www.youtube.com/watch?v=niLsVcS0yYA 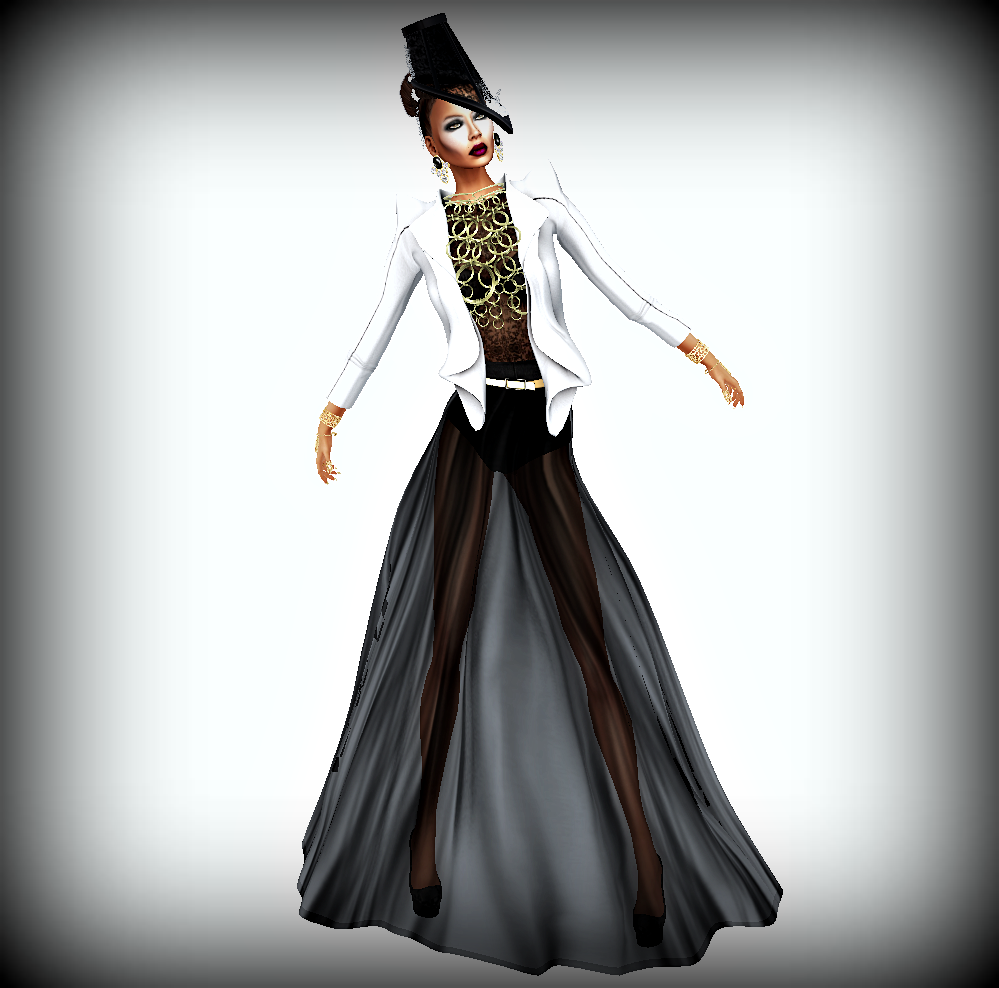 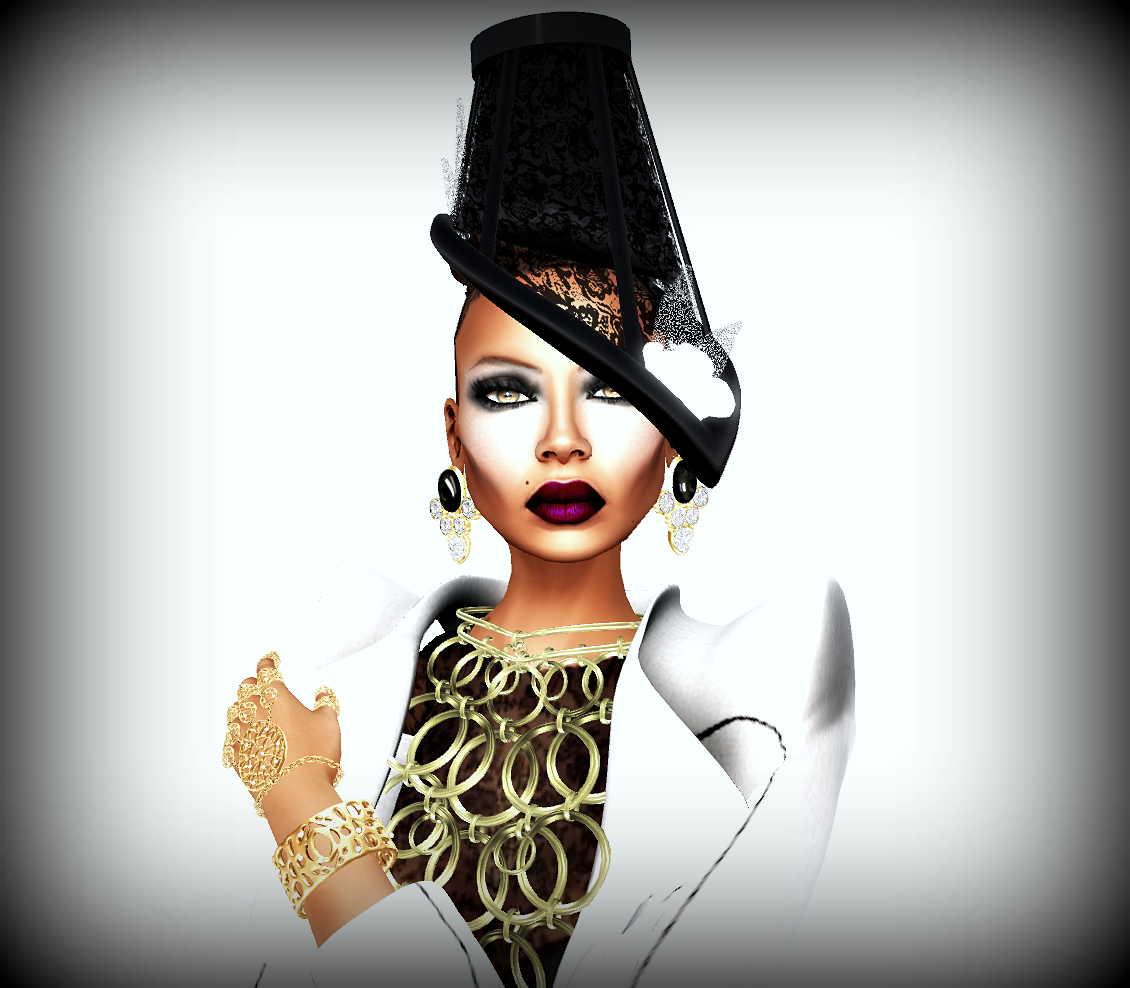 The 2014 SL Christmas Expo & Winter Breedables Fair just opened.  I am lucky to be allowed to be a blogger with this event.  I have never been a blogger of an event this big, so I didn't understand when I was supposed to go get things to blog and missed most of the items.

However, the ones I did find are worth showing you.  The decorations of the sims are worth the visit not to mention all the wonderful and unique designers that are featured.  Events run daily to include, concerts, dj events, ice skating, and educational classes.  This event runs until December 15th.  With seven sims including a winter auction sim, four winter expo sims and two beadable sims this is an event not to be missed.

Here is the landmark to the first sim http://maps.secondlife.com/secondlife//94/137/24.


Posted by Gem's Finds at 9:07 AM No comments:
Email ThisBlogThis!Share to TwitterShare to FacebookShare to Pinterest

Hanging On To Fall

Winter means snow and cold where I am.  If I can hang on to fall just a little longer I will.  I loved this background and decided to use a cute little breadable that was sent to me in the picture. 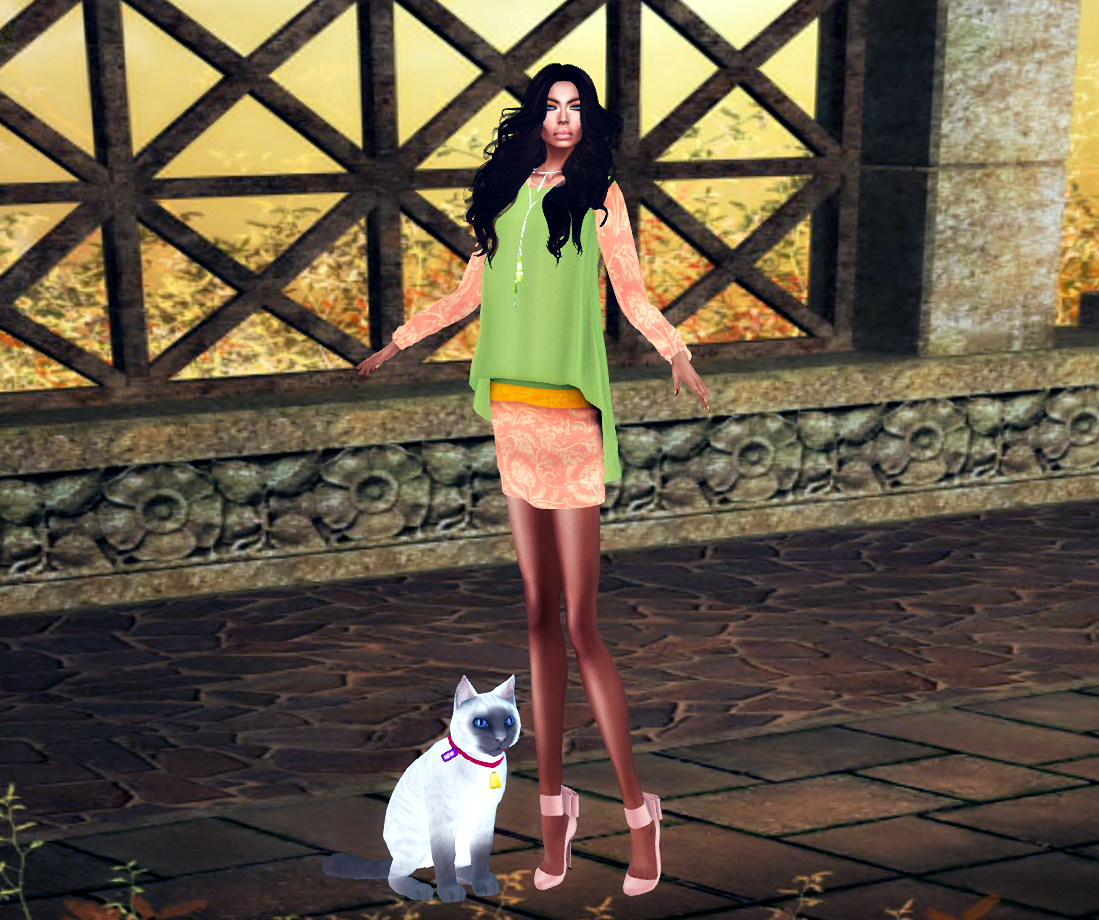 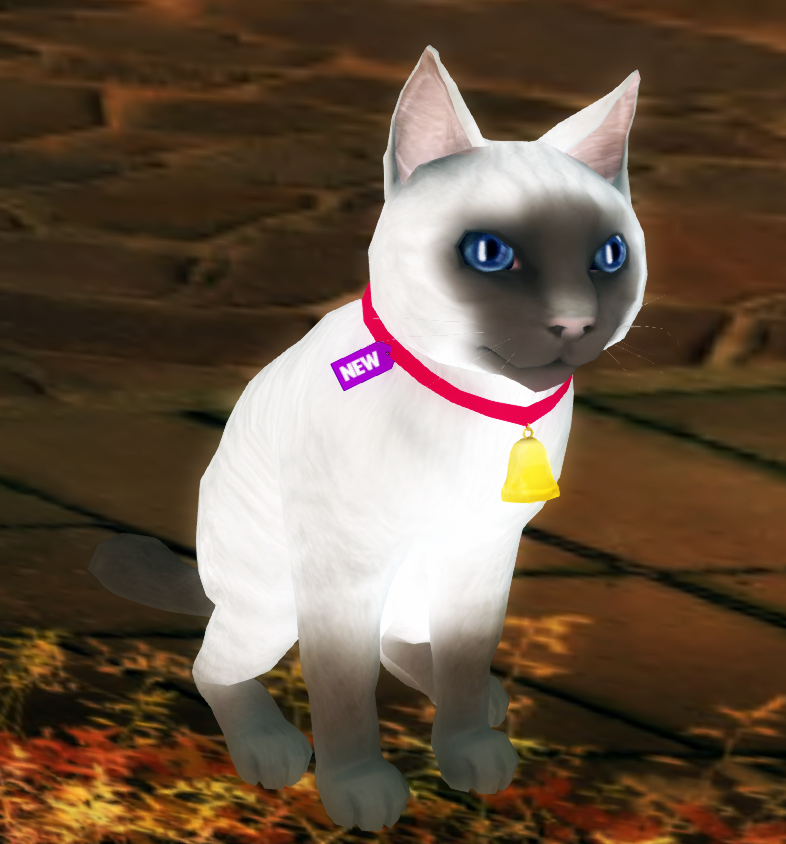 Posted by Gem's Finds at 9:18 AM No comments:
Email ThisBlogThis!Share to TwitterShare to FacebookShare to Pinterest

Our swimwear challenge has come and gone.  With my styling I feel that I am ready for a wonderful day at the beach.  The bright colors of the suit allowed me to utilize fun jewelry.  I love the layered look to the jewelery and can not wait to rock my style on the beach. 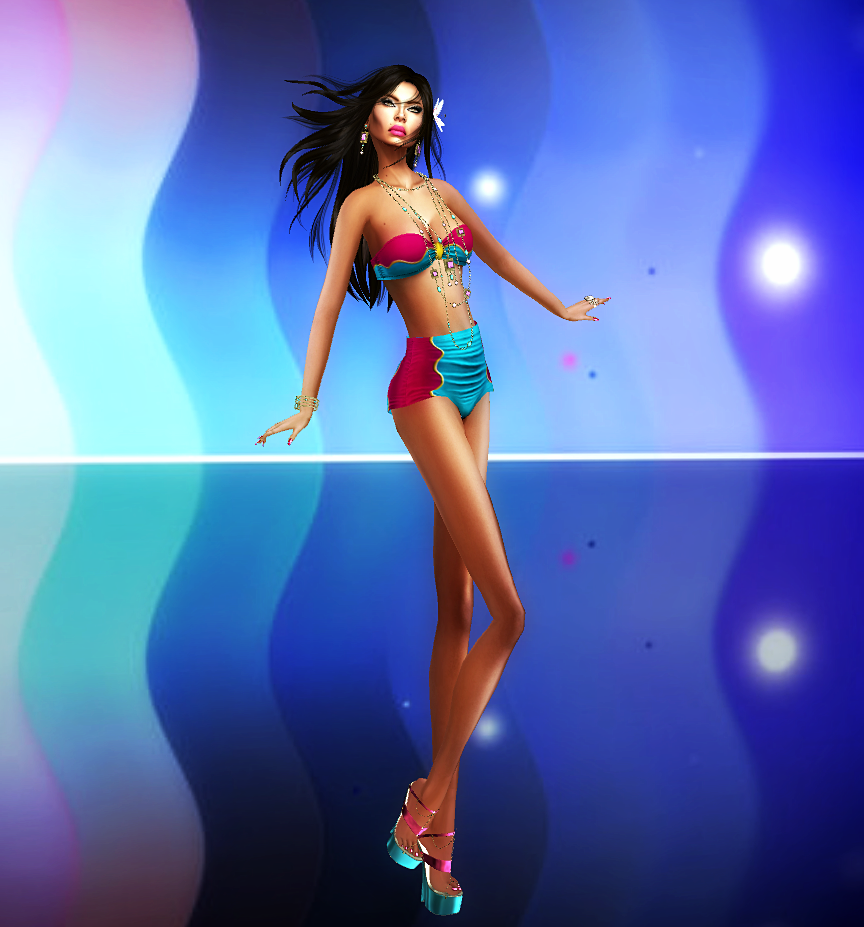 Don't Get Left Behind

Other Places You Can Find Me

I blog for the fun of creating a look and crafting a picture. I am always open to new sponsors. I prefer events and home decor at the moment as they fit in my current roster. I love the creativity that styling and blogging provide.I will note sponsors in the post with an asterisk at the end of the description. I use a Genus Project Head and Maitreya Body unless otherwise noted. 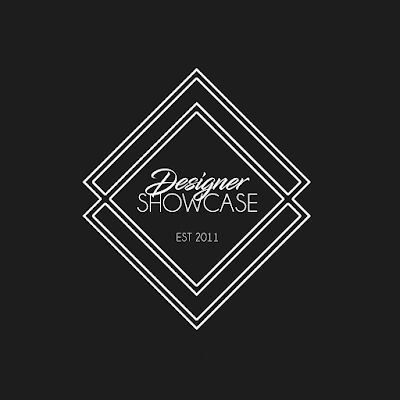 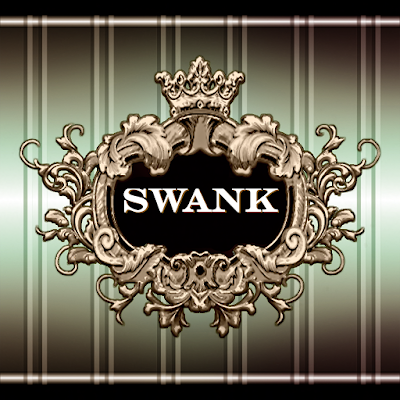 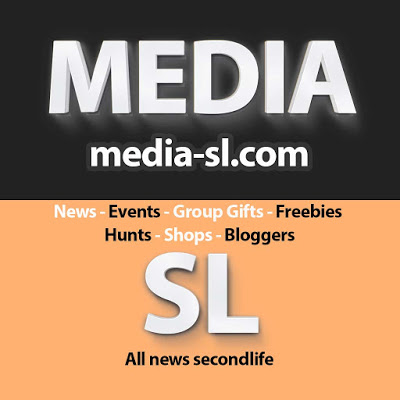 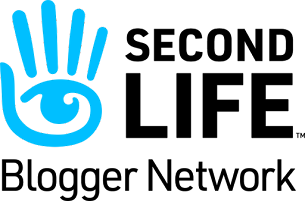 See It All Here